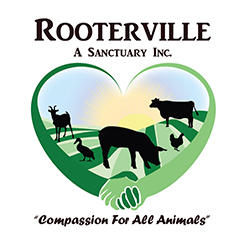 About Rooterville A Sanctuary, Inc

The Initial Goal
Prior to working with us back in 2015, Rooterville was managing their Google Grant in house from Sept. 2014 to May 2015 and averaged a monthly ad spent of $1,500. They realized too much money was being left on the table and decided to bring us on board. Their goal was to used as much of Google Grant as possible to bring awareness to their mission.
Current Goal
Due to Google's policy changes on January 2018 that focused on conversions, instead of clicks. They realized maxing out their grant wouldn't be as easy as before and decided to focus on conversions.
Strategy Focus
Performance spikes are great, but we focus on consistency over the long haul. It allows us pivot at any moment due to policy changes without seeing much of a performance drop.
Our Approach
Our approach is always simple and applied to all clients. We created highly themed AdGroups with no more than 15-25 keywords per group. This led our ads to rank and perform well over the coming months. By creating one custom page per AdGroups, they are now averaging over 300 new email subscribers per month and we're seeing a 10-15% conversion growth per month.
Long Lasting Relationship
Rooterville has been a client since June of 2015.
Date Range
This Google Grant case study is based from March 2016 to March 2019. 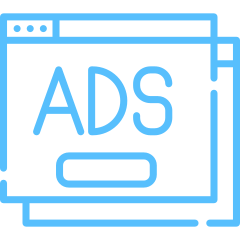 For the last 36 months, their average monthly ad spent has been $7,265 with 12 months maxing out their grant. 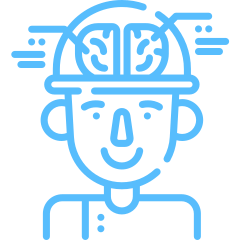 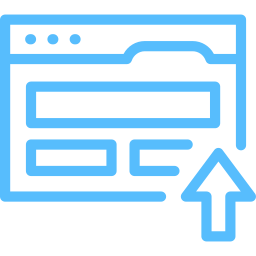 “Elevate Clicks has given us fantastic customer service over the years. They make an effort to get to know you well and work closely together to reach your goals. The results have been great and we look forward to working with them for many more years.”